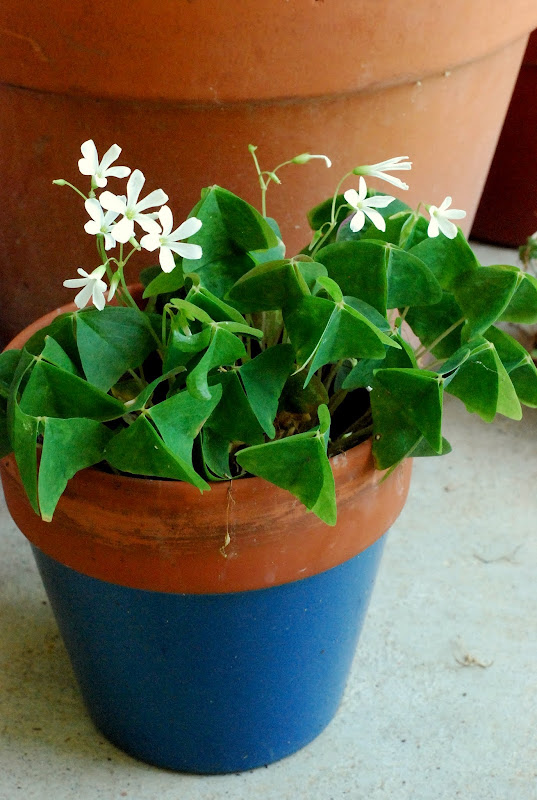 6 comments on “The story of the Oxalis.”