I can walk, you know. Three times in the past year I wasn’t to go traipsing about. I still feel the gratitude in my muscles when I wander these days (even if my joints complain.)

So walk with me…

These days my gardening is in very short bursts before my ankle forces me back inside to the couch with an elevated boot. I planted a cauliflower and a broccoli yesterday. Just one of each. Today I was going to sow some peas and zinnias. I packed my bucket (the handle can be held in the same hand as a crutch – the only way to transport something these days) with the seeds from my office, the trowel from the garage, and the labels from the toolbox…and that was it. So let’s see what else I can do from this here couch…

I’m a sucker for plants (and seeds, and…yeah. “Hi, my name is Plumdirt, and I’m a plant-a-holic.) This leads to either more pots on my small front “porch” than agrees with my aesthetic or dead plants in their starter containers because I ran out of time to plant them.

When DH picked up a new Thai basil this year, we were bumping up against the latter and needed to find it a home quickly. Enough shade to survive, enough water to grow, and enough space to branch out. In our small yard, there weren’t many options. I plopped it into the first piece of earth that seemed to fit the bill and waited.

It just so happens to catch the run-off from a lot of the roof. It also soaks up the near-constant drip of the AC condenser drain in the summer. It might be too swampy. It might be just right.

Now whenever I open the garage door for a shovel, or to rotate laundry, or let loose the lawn mower, it gets bumped by the door and a fresh waft of Thai basil swirls through the air to my nose. 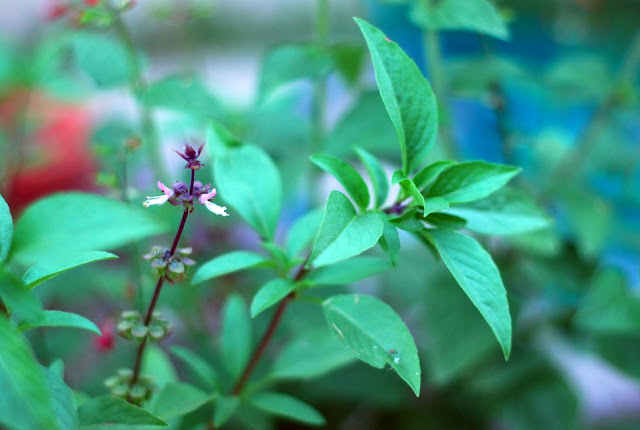 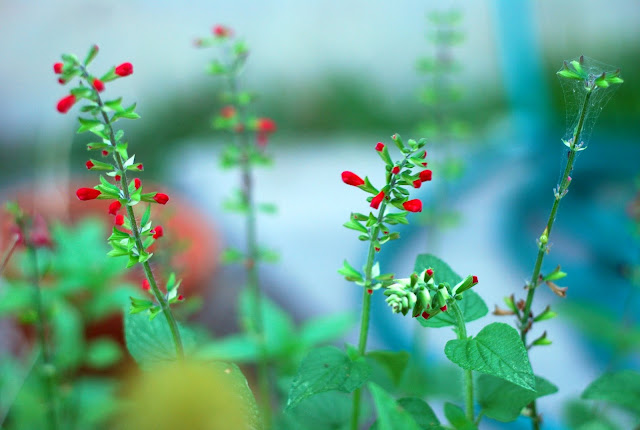 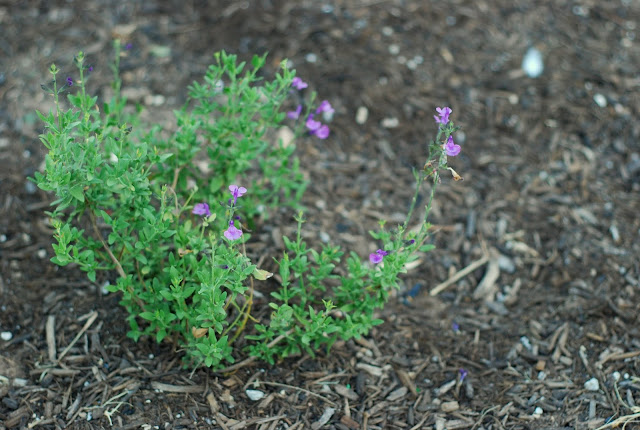 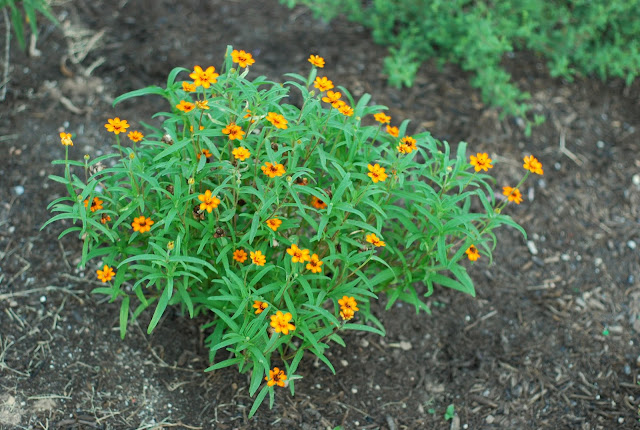 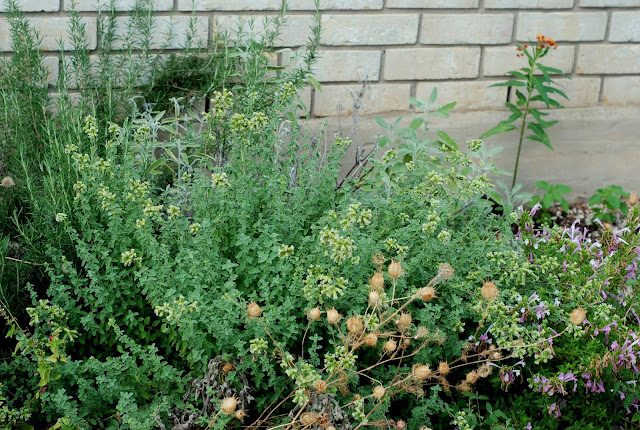 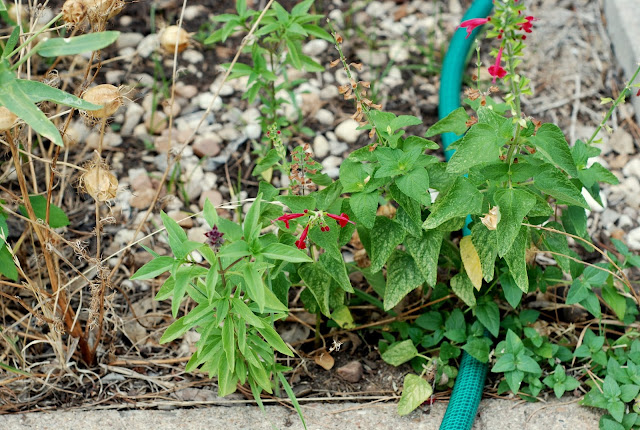 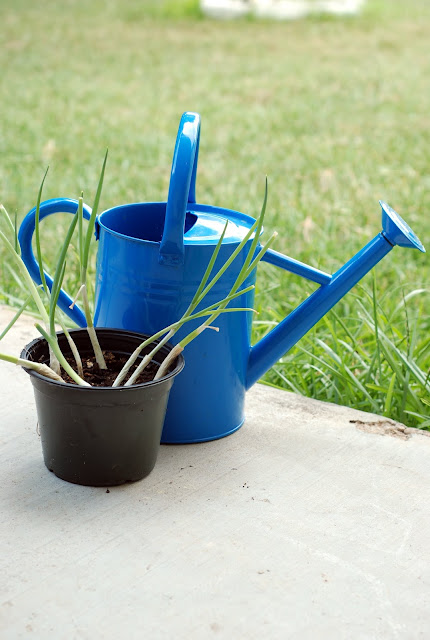 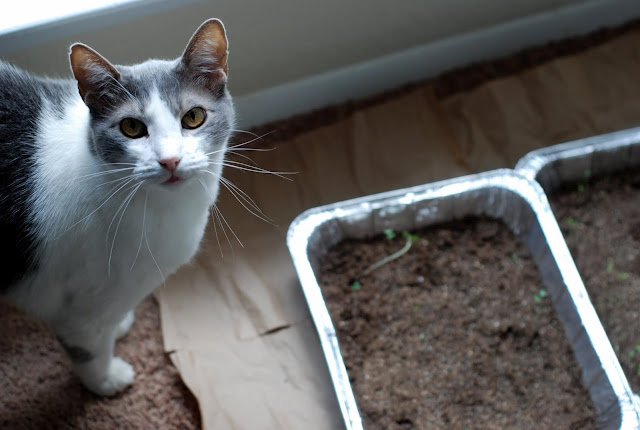