I find myself with enough energy and time in the evenings to put in some good garden time, but by this time it’s already dark out. DH is studying, and if I don’t find something else to do, I’ll end up logging some more hours with work.

So tonight, I think I’ll do a little history.

Once upon a time, there was a girl in an apartment. The apartment had a little balcony, maybe 5’x10′, that was south-facing. It was a second floor balcony, with an upstairs neighbor of the bamboo mat/wind chime variety, and a downstairs neighbor that rotated through from friendly drug dealer that kept to himself, to unfortunate alcoholic couple that started out loving us and ended up leaving us with a few sad stories, to a couple of newly weds who fought a fair bit (although less often and less vocally than the previous neighbors.)

Below the balcony was a small plot of land that used to house some grass and a tree. The grass had long since been shaded into packed dirt, and the tree left only a stump for some interesting fungus to feed upon. Across the strip of bare earth was a fence, and behind the fence – wilderness. Well, as wild of a wilderness as you can find in a suburb. Enough wilderness to get birds in the trees, squirrels digging around for acorns, and the occasional raccoon. Our first spring there revealed a lovely surprise – blub, burgle, bubble, gush.

There was a waterfall through the trees, just outside our bedroom window! When it rained, the water would rush over the small fall and make the most beautiful serenade to the spring days. We could walk out of our building, through the fence, and be at the waterfall in less than a minute. Sometimes you could even hear children laughing as they made their way to the pool at the bottom to wade.

This unexpected gift gave the girl a longing for nature like she hadn’t known in years. She and her DH would wander down the creek path and take pictures, hold hands, and talk of the future. The future that would hopefully include a home-home, as they called it, on land, with a large kitchen garden and an orchard surrounded by a low-slung stone wall with a gate.

Over the years, she’d carted along on her many moves a few green things. There was the cactus, Napoleon. There was Heidi, the Hydrangea, too. 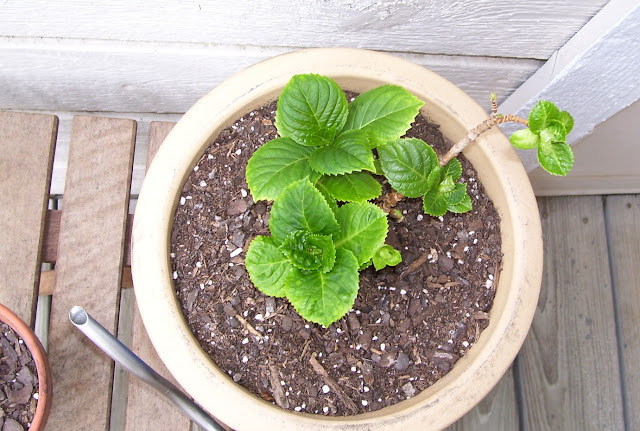 Heidi had been in the “family” for nearly five years at this point. Never having blossomed, she earned her keep on hope alone.

She tried her hand at some edible plants for the first time as well. Rarely one to take the easy route as first choice, she started with seeds. 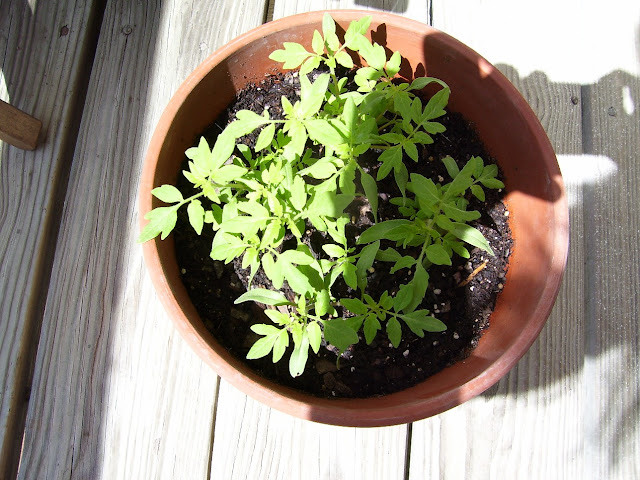 Who were split and transplanted into a strawberry pot… 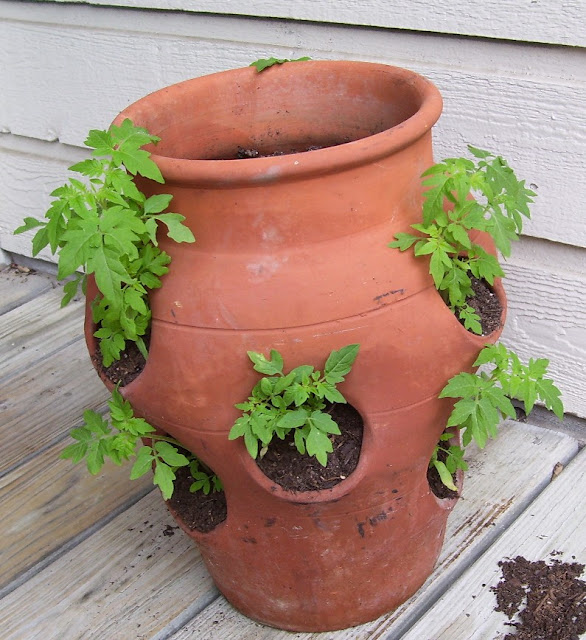 Where they HATED it…and so were moved again larger pots… 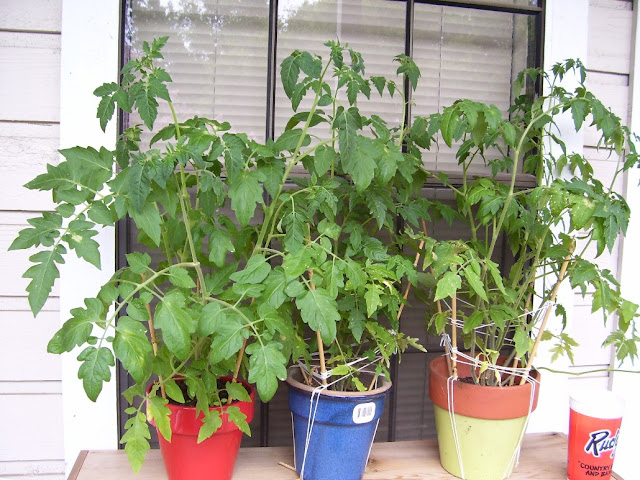 Where they got a little busy with the bees… 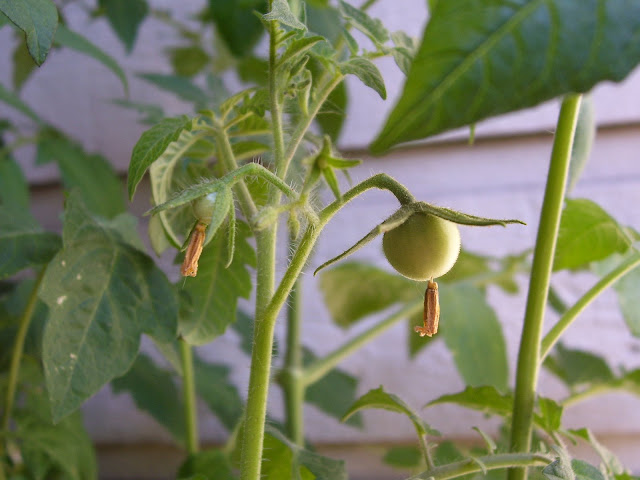 And then the sun worked its magic… 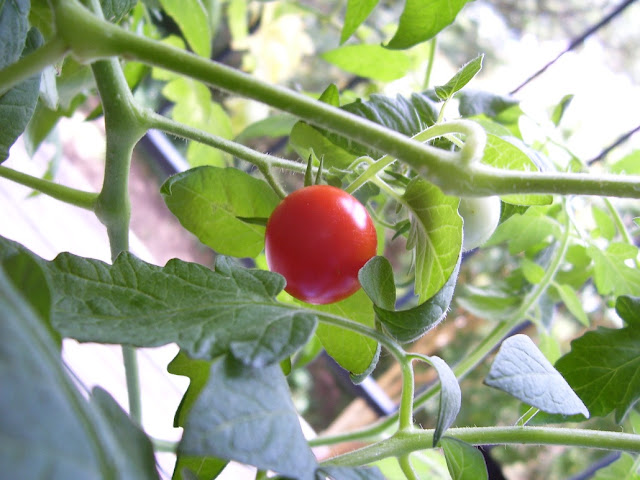 And that, dear readers, is the story of DH’s first balcony tomato! And just part of the beginning of the story that has gotten us here. This is also my first experience with Cherry Chadwick tomatoes. Just wait to read about what these tomatoes ended up accomplishing in their short lives.

Oh, and all I could find so far for a picture of Napoleon, has him in the bottom of this frame, poking up. 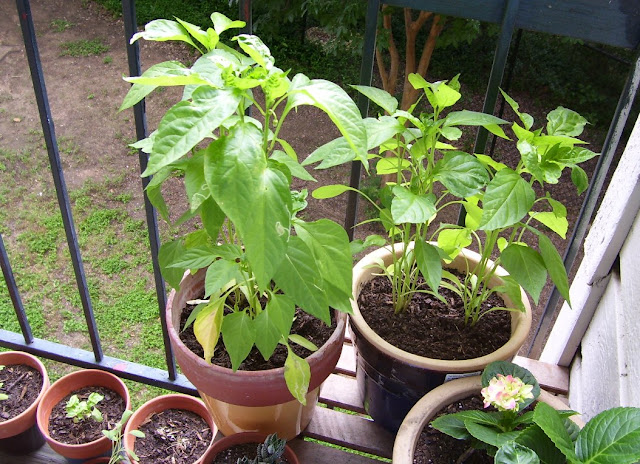 You can also see, on the right, that Heidi finally bloomed! She left the world after that bloom, but it got rather pink and lovely before she went.

Things I learned in those days: