The first real harvests of the year have come in!

We got maybe four pounds of soleil beans this year so far. I thought about calling my grandmother to learn about freezing them. I didn’t end up needing to – we ate them all! 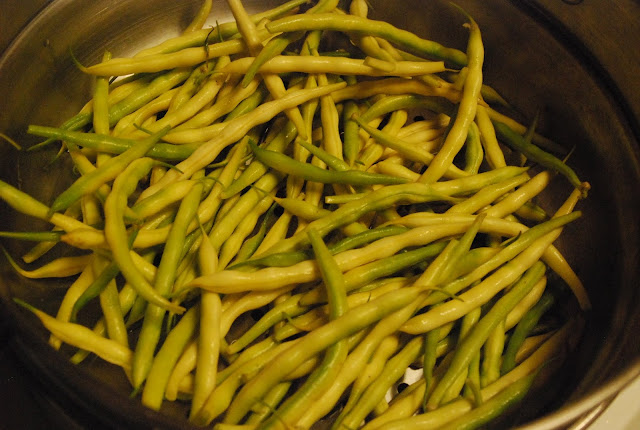 The squash have started suffering already…the heat, the fire ant infestation, the cucumber beetles spreading diseases, the powdery mildew from all of this (wonderful, unexpected, appreciated) rain. Still, they are managing to make squash. Say hello to my first ever, real-sized, on-purpose squash – the Summer Yellow Crookneck! 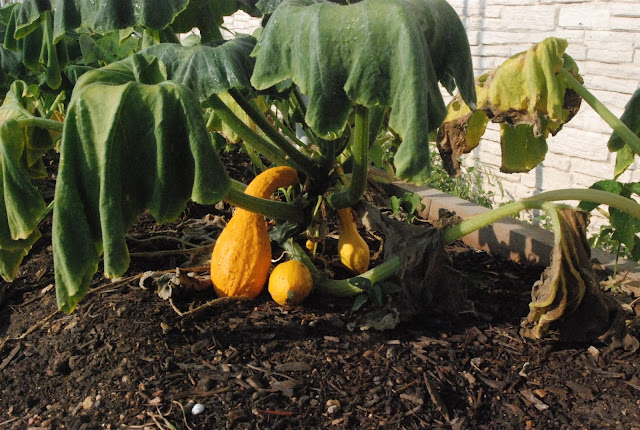 I’ve yet to pick these cute little guys, but they’re hanging in the heat better (they don’t have the fire ant issue either, which helps.) 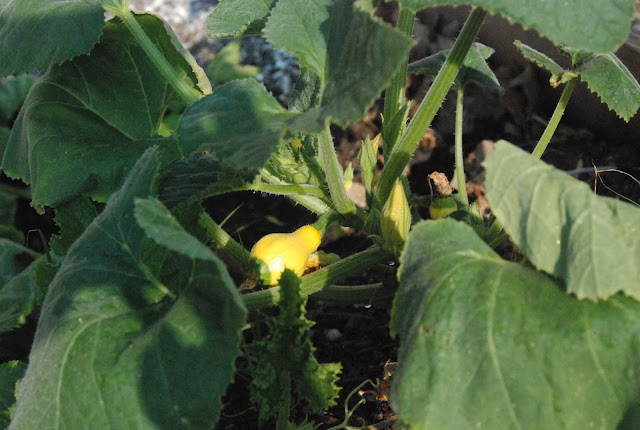 This is my fourth or fifth year attempting squash, and the first time they’ve grown larger than my finger (we won’t talk about the years they didn’t set at all…) 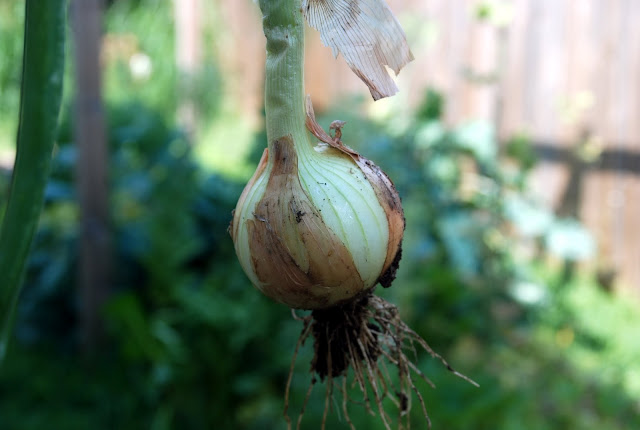 Every year previously I’ve either over-watered, or under-watered. Over-fertilized? Did that, too. Under-fertilized? Yep. Had a dog (not ours) dig through the bed, killing them all? Mhmm. Onions and I have not had an easy time, and considering I don’t even like eating them…I was kind of ok with this. However, DH eats them almost every day, so it made sense to keep trying. He was ever so excited to have this sweet one in his breakfast! What was the trick to my first success? Probably a few things all at once.

Another veggie that I’ve grown many times without success yet? 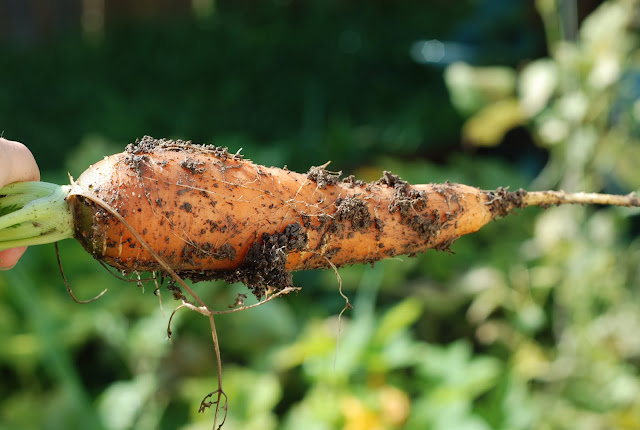 I could not believe how big this got! I sowed it just a few short months ago, as one of five carrot varieties. I tried carrots a few times over the last couple years as well. I lost an entire batch to a caterpillar invasion. Another time I lost them all to the shade of a ginormous squash canopy. Another time, as soon as I spread the seeds a thunderstorm hit and washed away all of the seeds.

Things I learned about growing carrots:

And, all of this new knowledge with carrots and onions, lead to my first attempt being a success with my newest favorite (to eat) veggie – beets! 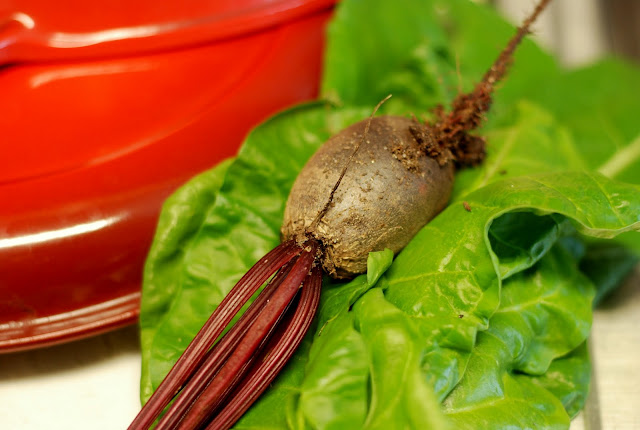 I think aside from green beans, these were the easiest thing I’ve ever grown.

With all of this abundance, I surely had to make something tasty to celebrate.

Most mornings, I make some concoction in the form of a saute that starts with bacon, ends with egg yolks, and has any number of veggies added in between. I’ve yet to get chickens (DH doesn’t want to be “those neighbors” and with our small space, we would be), evaporate salt, or raise hogs, but the rest was grown by yours truly less than fifty feet from the pan that cooked it. There really isn’t much better than that for breakfast. 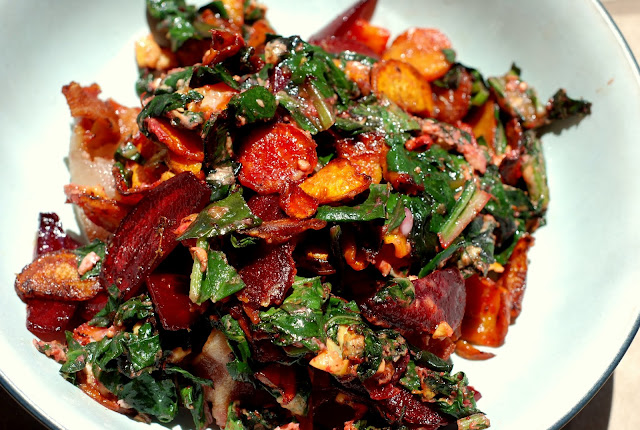