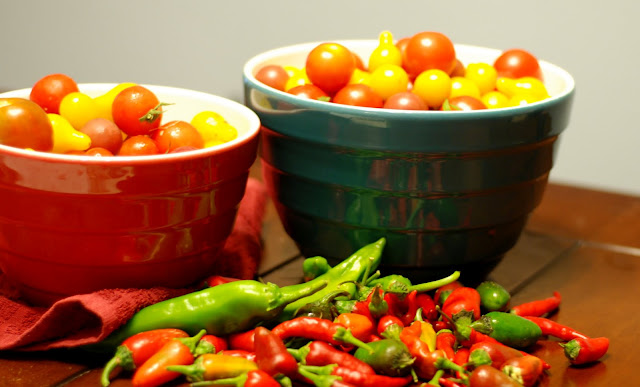 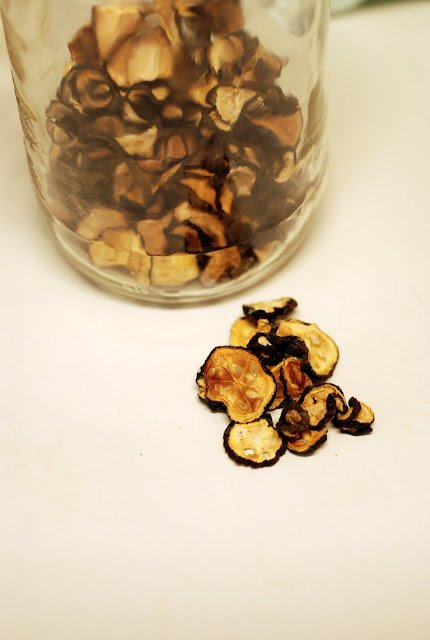 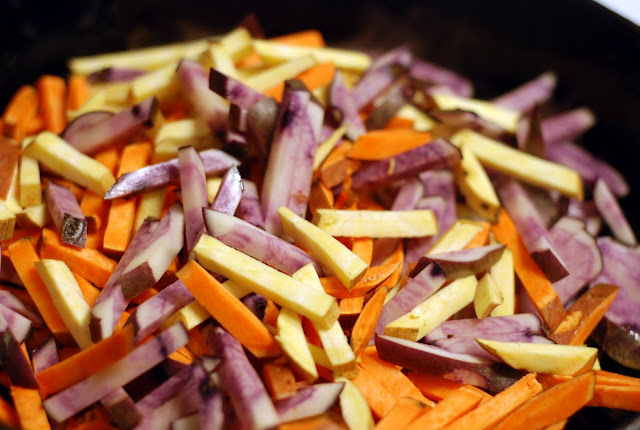 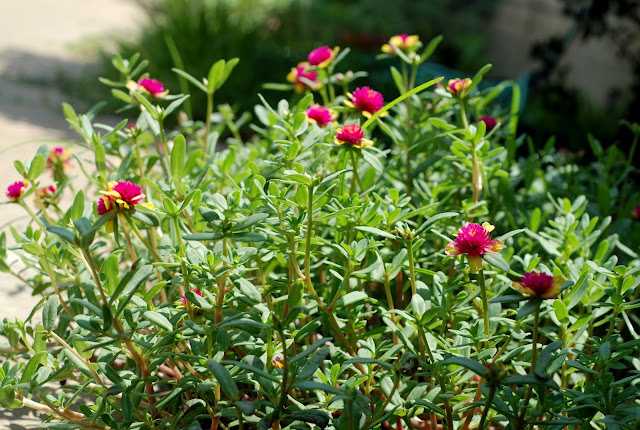 9 comments on “Putting up harvests, eating our colors, and late fireworks.”